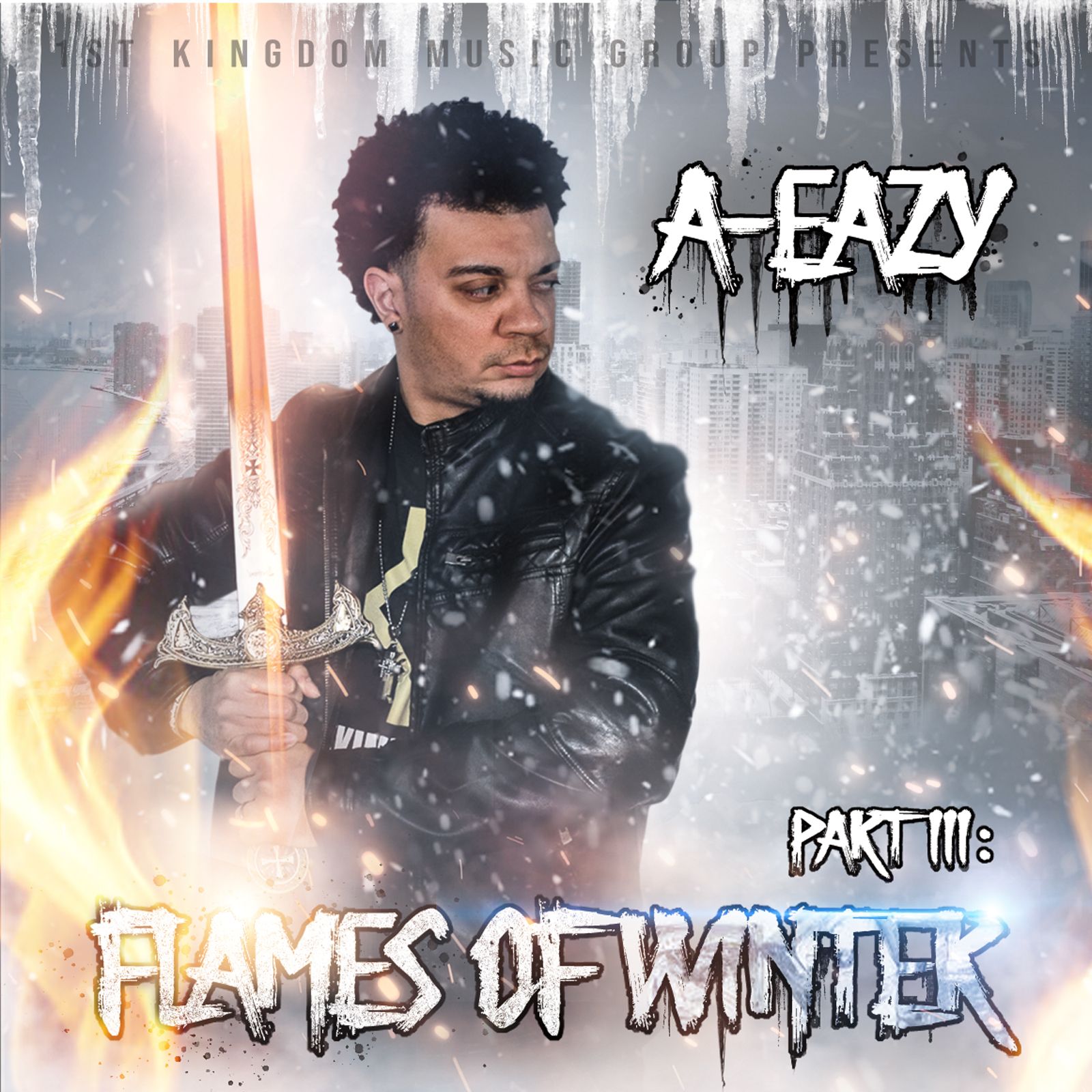 1st Kingdom Music Group artist A-Eazy announces his new album “Flames of Winter, pt. III” releasing on February 28, 2020. Flames of Winter is the third entry in his Rebels of the Light series.

This album features production from CHH producer K-Drama and producer Kid Flash. The album will have 13 tracks. The artists that will be making guest features on the album are V. Rose, Steven Malcolm, S.O., Young Noah and GiGi. Flames of Winter will feature the hit singles Chasing, Out The Struggle and Self Destruction. Flames of Winter, pt. III will be available worldwide on all digital music platforms such as Spotify, Apple Music, Youtube Music, Tidal, etc. on February 28, 2020. If you haven’t heard part I and II of his Rebels of the Light series follow the links below to get caught up before part III.

Apple Music and iTunes preorders for Flames of Winter, pt. III are now available at:
https://smarturl.it/Part3flamesofwinter

Rebels of the Light, pt. I:
https://smarturl.it/RebelsofthelightptI 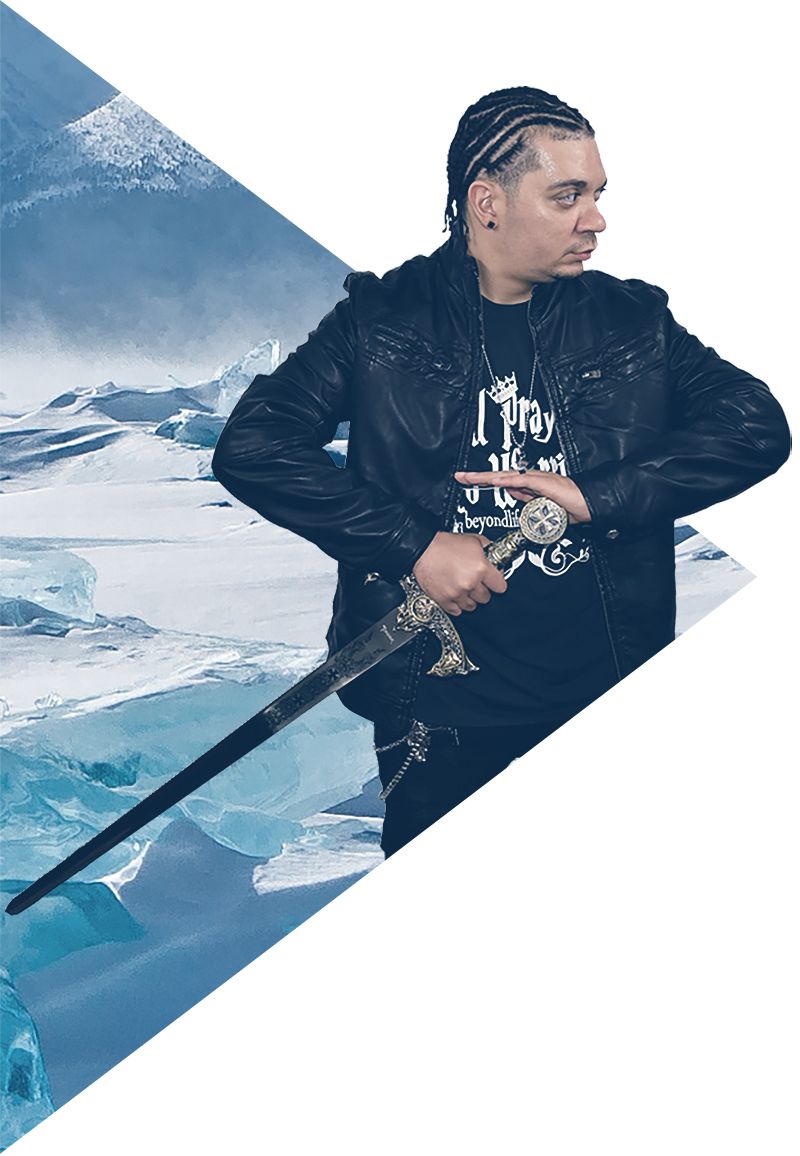